Registration: OPEN NOW - it will remain open on a rolling basis, but the goal is to get as many participants signed up prior to the season starting as possible.

Junior Giants is a free, non-competitive and coed baseball program for youth each summer that builds good sportsmanship, good nutrition, and the skills to be a good athlete. The program is open to Rancho Cordova youth ages 5-13 and offers equipment, uniforms, program incentives and training for coaches.

2021/2020 Program
Introducing Junior Giants at Home, a FREE virtual season that brings the fun of the field to your home! During the four-week sessions, Junior Giants are introduced to the fundamentals of the game along with important lessons in health, education, and character development. The program is open to Rancho Cordova youth ages 5-13.

2019 Program
Twenty-two teams and more than 350 children participated in this year’s program! Children participated in an eight-week season that ran from June through August that included baseball games, skate night, and end of season BBQ. The children were able to earn incentives such as backpacks, notebooks, water bottles and other items for participating in the program.

"Diamond" Status
In 2018, the Rancho Cordova PAL Junior Giants League was awarded “Diamond” status. This designation is awarded to leagues for achieving the highest marks in player retention, cost efficiency, and parent satisfaction survey. There are 88 Junior Giants Leagues throughout Oregon, California and Nevada, and Rancho Cordova PAL is only one of 13 leagues to be awarded Diamond status. 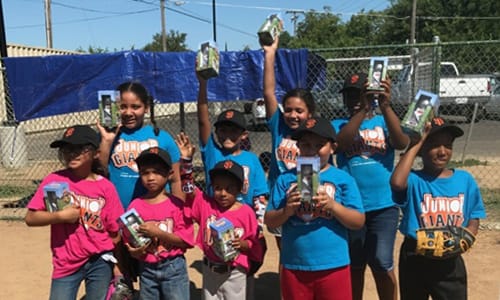 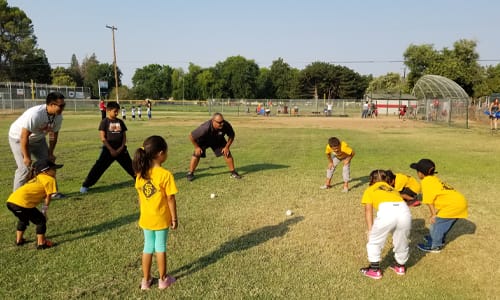 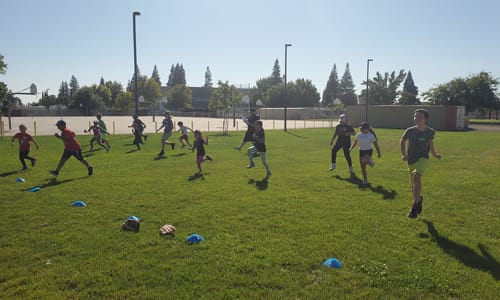 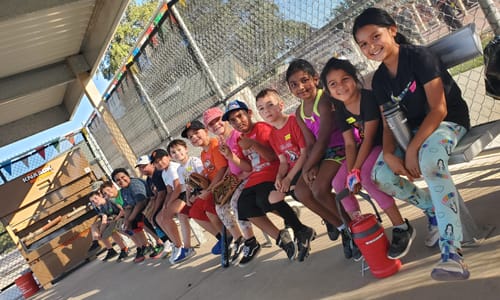 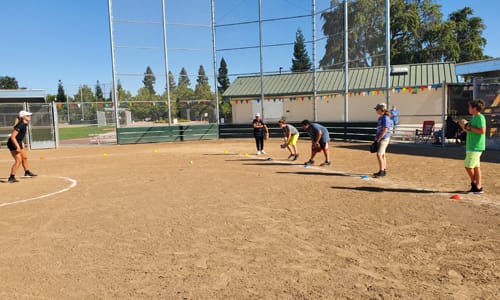 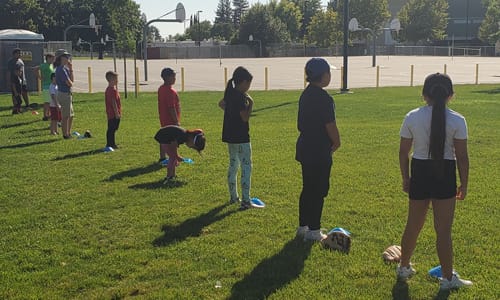 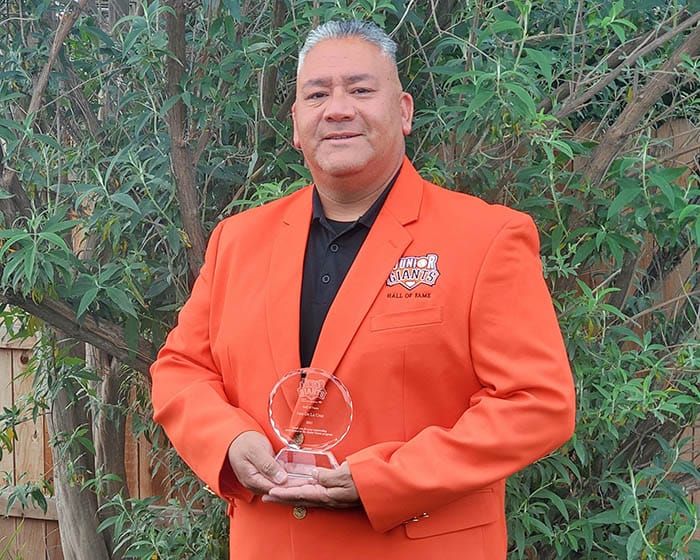